Our mission is to provide our clients superlative,  concierge-like, personalized service for their all their WordPress needs: 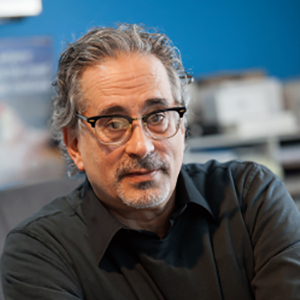 Put together innovation, expertise in technology and an entrepreneurial spirit and – presto – that’s Greg in a nutshell.

When Greg was a seventh-grader, the Commonwealth of Pennsylvania chose him as one of three students statewide to be introduced to computers and computer programming. That laid the groundwork for him to mix technical know-how with business savvy.

He went on to graduate from Penn State with a degree in restaurant and hotel management, and then started working at his family’s restaurant. (“It’s a genetic defect for Greeks to be in the food business,” he says.)

Before too long, he ventured out on his own and opened several restaurants, a bakery and an award-winning chocolate business – all utilizing technology to enhance the customer experience.

Due to his entrepreneurial background, he takes a practical and insightful approach to the challenges faced by today’s business professional, and offers the perspective of having “worn all the hats.” The Keystone State native enjoys passing along his knowledge to others: His articles on marketing, engagement and social media have been featured in trade and industry publications, and he has spoken and conducted seminars at international trade shows.

And others have taken notice. Fast Company Magazine named Greg a first-degree global influencer in social media, which means that the publication recognizes him as being in the top 3 percent worldwide in the field. He specializes in building digital assets (websites, mobile apps), creating UX/UI (user experience/user interface) and digital marketing strategy and branding.

However, it’s not all technology for Greg.

He has three children and five grandchildren. Along with his wife, a philosophy professor, he enjoys spending summers working and relaxing at their home in Rhodes, Greece.

Raymond Steinbacher is a best-selling author of several books, including ‘Computer Friendly!’ Raymond has helped over 1.4 million people learn how to use their computers in plain and straightforward English. 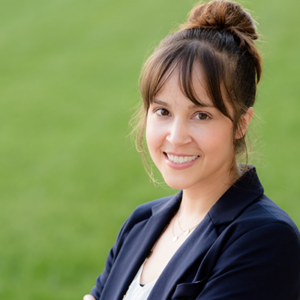 Stephana has a unique work history that consists of restaurant management, Inflight safety and service instruction, curriculum development, technical writing, and her current position going on twelve years, photographer specializing in commercial/lifestyle and wedding photojournalism. She understands the importance of developing and maintaining a strong brand image through online presence, marketing and service standards.

“I grew up around photography and fell in love with my first camera at 5 years old. I went to Brooks Institute of Photography in CA and worked as a fashion photographer in New York City before joining the Novel Photography Team in 2006 in Orlando and starting my own studio, Bella Luce Photography, in 2008. In 2011, I partnered with Mona to form Sona Photography in addition to starting a family. Now a mother of two little boys and wife to one big boy at heart, I am happy to be able to help support my family doing something I love.”

Your website is the most important and valuable asset you own. Why would you entrust it to strangers? 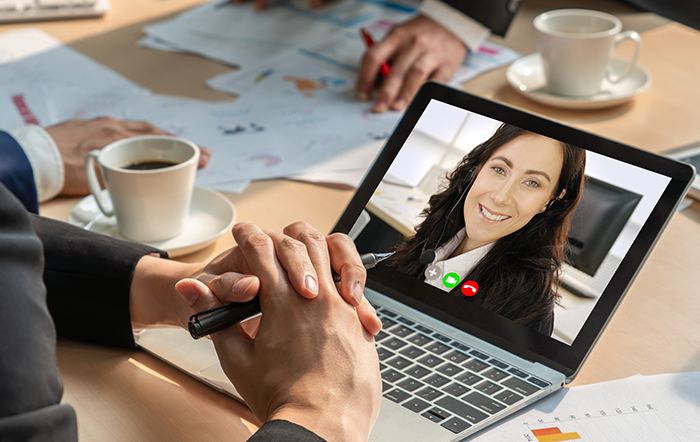 We are a bit old-fashioned when it comes to relationships. Each business, brand and owner has a unique personality. In order to provide superlative, personalized service, we need to learn more about you and your business…your goals…your expectations. And you need to understand us in that same way.

We want this to be a long-term relationship, so we never accept ongoing clients without an initial video call (or two) before we get started.

Click on the ‘Book Meeting’ button below and set up a video call with the founder, andPresident of our parent company, NGAGE, Greg Panos. Or the ‘Get Started’ button to send a form.

* Initial Call is not required for Emergency or Ala Carte Services